What is esim? – that is a step forward in mobile telephony 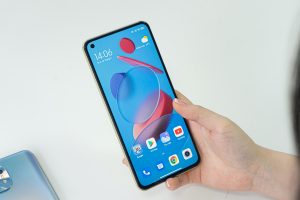 Esim is the next version of the sim card, known in Poland since the 90s of the last century. It cannot be denied that since the emergence of sim technology, there has been a clear progress in the development of both communication and access to the network and the Internet throughout the country.

Esim is just another version of the well-known sim card, which gradually changed into smaller and smaller formats, through a micro and nano card. Esim is already a fully electronic version, taking the form of a chip, not a physical card.

Esim is a global specification developed by the telecommunications organization GSMA, which consists in embedding a SIM card chip into the device. Due to the latest launch of Apple’s iPhone, the eSIM technology has been introduced to the public consciousness. So the question will be what is esim and what are its advantages?

The main advantages of this technology 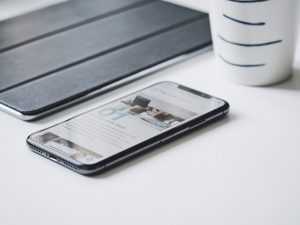 In fact, it is not difficult to find numerous advantages of using this type of technology. However, it cannot be denied that one of the main advantages of eSIM is the ability to remotely change the operator directly from the phone, without having to buy a new SIM card.

It also allows you to store multiple profiles on one device, thus having two or more numbers, and easily switching between them. This is an ideal solution for anyone who may need an additional number, for example on the road or on business.

Going further, esim is also the possibility for operators to provide new tariff plans, which may have a positive effect on subscription prices. In conclusion, it is worth learning more about what is esim and equip yourself with such a device in the future.